Meaning of Public Relations in marketing 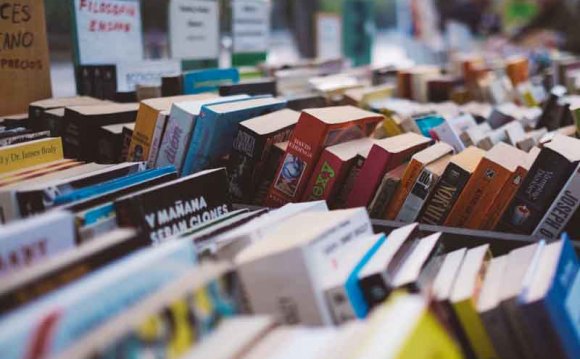 The use of two important business functions, marketing and PR, to generate awareness and positive responses to products, services and businesses. Marketing PR has developed due to increased saturation of markets and the difficulties this creates in reaching customers. Traditional forms of marketing are yielding lower and lower returns, requiring companies to use more innovative methods of reaching potential customers.

Marketing PR is often seen on the internet, a highly saturated market. Crucially the internet is an integrated marketplace, which means there's no clear distinction between commercial content and non-commercial content. Companies increasingly use buzz marketing and innovative campaigns to drive awareness of their products and their companies, at the same time as promoting a particular product or service.

It's also seen commonly on TV – an advert telling consumers that a company has reduced its environmental impact is a public relations message but the company is hoping its ethical credentials will increase positive perceptions of its products, position itself as a moral choice and ultimately drive sales.

Another driver of Marketing PR has been consumers and other businesses increasingly demanding that organisations behave and think in certain ways – a failure to conduct themselves in these ways can have a detrimental effect on the organisation's standing within both the industry and the public sphere.

In this way, the structure, values and actions of the organisation are now marketable commodities that can be used to drive perception of the business itself and its products. This has coincided with a rise in the importance of 'brand, ' which is now a commonly used metric to judge an organisation's worth. This contrasts to 50 years ago, when profit was the main – if not only – metric used.