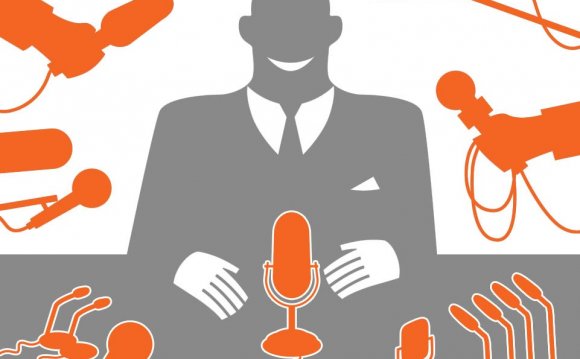 Elizabeth Christian was named “Public Relations Practitioner of the Year” by the Texas Public Relations Association, and the firm has won numerous other awards from public relations and community organizations.

ECPR uses a unique discipline. We treat each client as a candidate running for election. We start by determining exactly what a “win” looks like and when Election Day is.

For you, it might be when your hospital is full of patients, when your show or product is sold out, when a donor makes a sizeable contribution to your organization, or when the Appropriations Bill comes out and your line item is safely preserved. We put a plan in place that works backward from that day—not forward from today. That way, our clients hit the heads of steam they need to push their company, product or issue to success. And they don’t lose momentum at a critical time. Our approach is to provide customized strategies because not all tools are right for all clients. No matter the combination of communication tools that’s right for you, we are skilled at employing all of them.