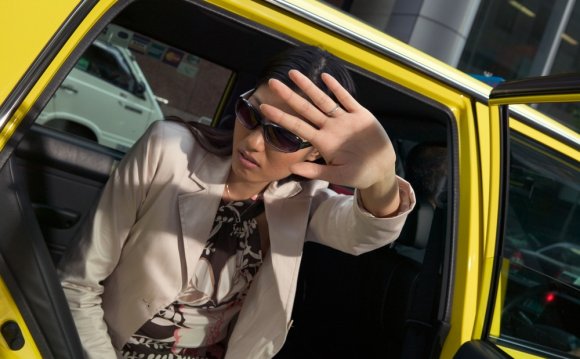 Issues management sounds like a fairly broad area but in public relations terms it refers to keeping an eye on any issue that has the potential to disrupt or damage your business reputation.

So you might be thinking now that issues management is not for you but there isn't a business out there that doesn't have 'issues' that could dent their reputation.

Of course there are businesses that have bigger and more complex issues to handle because they are larger and more exposed to multiple stakeholders like Woolworths which faces a myriad of issues every day. These range from big ongoing things like market domination and go right down to stray shopping trolleys at individual store level.

But you'd be surprised about what issues can affect even small specialised organisations. For example, an accounting firm could have its reputation damaged if a client was disgruntled and took legal action against them and gained media coverage. A small retail outlet could have a disgruntled customer who went online and slammed them on Twitter or on an influential forum.

So what should you do about issues management? Some would say you just deal with things as they arise but there are ways you can 'plan' in advance so you are at least prepared to handle issues.

After all, most crises were just a minor issue before they became a full-blown crisis for a business. Many a business reputation has been sullied online without the knowledge of the business. In extreme examples, the business notices a significant drop in sales before they even become aware that they're being discussed online. For some it may be too late to salvage the lost reputation.