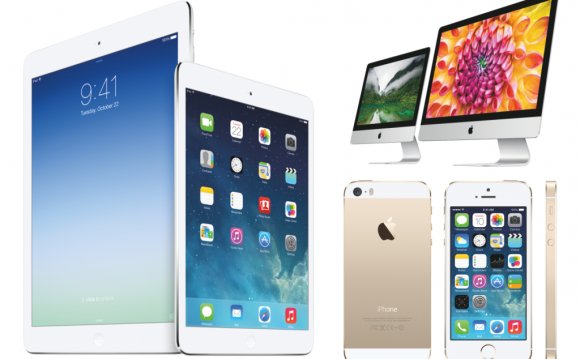 “Feature for feature, it’s identical to iPad Air in every way.”

“Just avoid holding it in that way.”

Apple’s public relations (PR) department is probably the best in the world — certainly more impressive at shaping and controlling the discussion of its products than any other technology company. Before customers get their first chance to see or touch a new Apple product, the company has carefully orchestrated almost every one of its public appearances: controlled leaks and advance briefings for favored writers, an invite-only media debut, and a special early review process for a group of pre-screened, known-positive writers. Nothing is left to chance, and in the rare case where Apple doesn’t control the initial message, it remedies that by using proxies to deliver carefully crafted, off-the-record responses.

Except for a few big exceptions, such as the memorably off-pitch quotes above, Apple’s “tell them what to believe” PR strategy has worked incredibly well for years. But it has also created tensions between the company and the people who cover it, as well as within Apple itself. The company’s long-time head of PR, Katie Cotton, left the company earlier this year as CEO Tim Cook openly sought to make a major change in the way Apple interacted with the press and its customers. As the hunt for Cotton’s replacement is still in progress, and the depth of Apple’s commitment to change remains unclear, we look today at the techniques Apple has used to quietly manipulate its coverage over the years.