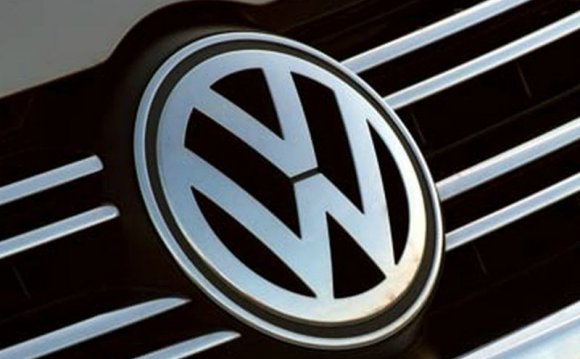 As New Balance struggles to control its public-relations nightmare, with white supremacists declaring its sneakers “the official shoes of white people, ” the company is learning the hard way to be more careful wading into politics.

Days after the shoe company drew ire for praising the trade policies of President-elect Donald Trump, a neo-Nazi blogger on Saturday declared his support for New Balance footwear, leaving the privately held, Boston-based company desperate to distance itself from hate groups.

The crisis began last week when a spokesman for New Balance, which opposed a White House-backed trade deal Trump has railed against, told a reporter that under Trump, “we feel things are going to move in the right direction.” Customers lashed out, sharing photos and videos on social media of New Balance sneakers in trash cans, in toilets, and set ablaze.

But then the Daily Stormer, a white supremacist website popular among the so-called alt-right, published a post that said New Balance was “making a gesture to support White people and to support US manufacturing.”

The company’s response was swift.

“New Balance does not tolerate bigotry or hate in any form, ” the company said in a statement. “One of our officials was recently asked to comment on a trade policy that was taken out of context. As a 110-year-old company with five factories in the U.S. and thousands of employees worldwide from all races, genders, culture, and sexual orientations, New Balance is a values-driven organization and culture that believes in humanity, integrity, community and mutual respect for people around the world. We have been and always will be committed to manufacturing in the United States.”

So when a company is praised by bigots, what’s it to do?

In the midst of its crisis, New Balance has done everything right by adamantly rejecting the unwanted endorsement, said Dorothy Crenshaw, founder of PR firm Crenshaw Communications.

But perhaps it shouldn’t have had to deal with this at all. There’s a place for companies to weigh in on meaty issues, Crenshaw said, but New Balance may have misjudged its customers in not foreseeing that such a pro-Trump statement might spark such anger.

And with the country sharply divided and racist rhetoric spiking in the aftermath of an ugly presidential election, Crenshaw expects to see many more battles between companies and their customers over political stances.

The most important business stories of the day.

New Balance argues that it backs Trump’s opposition to the Trans-Pacific Partnership, a trade pact negotiated by the Obama administration that would reduce trade barriers among 12 member nations along the Pacific Rim. Critics—among them Hillary Clinton and Bernie Sanders—say the deal would put U.S. jobs at risk by making it easier for corporations to ship manufacturing abroad. New Balance, for its part, says it also supported both Clinton and Sanders.