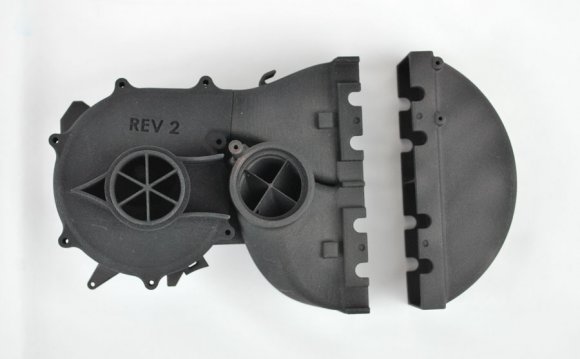 In today’s high-tech world, it only makes sense for organizations to leverage innovative devices and systems to assist with a wide range of business functions—including crisis management. The right technology can help a company improve crisis response, streamline emergency communication, save money and more. But only if the organization is willing to see the potential of various technologies.

One of the world’s largest pizza chains found itself in a public relations crisis when two employees began posting prank videos on YouTube in 2009. Initially, the company responded according to its previously-established crisis management protocol: They posted a response video from the company president on their website. Unfortunately, the video garnered very few views, and the crisis continued to spread.

That’s when Domino’s realized they needed to utilize the same technology platform that had started the incident. If people were viewing the prank video on YouTube, they realized, the response should also leverage the power of YouTube.

The PR team crafted a new, edgier version of the response video and posted it to YouTube. And this new approach worked: Simply by using a different technology that is more widely used by consumers, Domino’s was able to reach millions of customers with a clever “viral” video of their own, and the crisis subsided.

As home to the New Orleans Saints and other big-name events throughout the year, the Superdome regularly hosts tens of thousands of people. Management wanted a better way to communicate with the crowd during a crisis, while also improving exterior lighting to optimize safety. They turned to a product called Intellistreets to help solve both challenges.

Intellistreets is an audio and LED signage system that can be installed on streetlight poles in public parks, near stadiums and around other busy areas. The wireless technology provides emergency response, homeland security and public safety functions, all in one highly visible location.

At the Superdome, the Intellistreets systems also include a powerful sound system to enable officials to speak directly to the exiting or entering crowds. It also features LED signage that can display emergency messaging and community announcements as needed, creating a simple yet effective way to relay information about wayfinding, evacuation instructions and more.

As one of the leading suppliers of toilet repair products, Fluidmaster is a large and growing company. Their incident management team is responsible for business continuity and emergency management strategies at the company’s San Juan Capistrano, Calif., headquarters.

The team needed to have access to their crisis management documents at all times—a reality that quickly became impractical. Team members had to carry binders or flash drives of Word and Excel files with them at all times. And unfortunately, it was difficult to find specific information in these enormous documents. Worse yet, if the network failed or the power was out, the team could not access the digital files. And updating the files was a long and arduous process. During an emergency, these obstacles could easily slow response and cause mistakes.

That’s why Fluidmaster chose to upgrade to an innovative crisis management app, which allowed the company to easily digitize their existing plans. Now, the app provides their incident management team with quick and reliable access to each document directly from their mobile device, even if the power is out or the network has failed.

During a crisis, the team can instantly send real-time alerts to employees. When the plan requires updating, the process is instantaneous. As a result, all stakeholders know they have anytime access to the most up-to-date plan information, right in the palm of their hand.