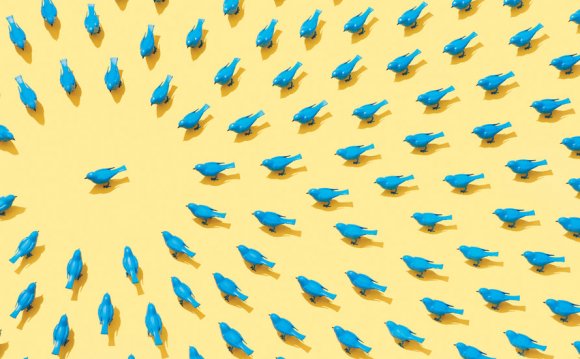 If all you had to do was talk about good news, public relations would be easy. But public figures - politicians and professional athletes, actors and authors - inevitably must deal with bad news, controversy, and scandals.
This series of posts can help you respond to bad news in whatever form it may take. Why do certain negative stories disappear after a few days while others linger for weeks or months?

What key mistakes did public figures recently make when confronted by bad news and scandals, and how could they have avoided it?