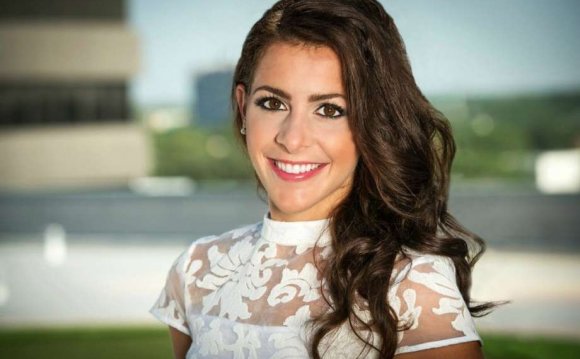 Public Relations Basic No. 1 is segementation. PR practitioners segment “the public” into target communities. In community relations the same principle applies: your business or organization relates not to one mass “community” but to a number of different communities. As in general public relations, these may be identified by geographical boundaries, ethnic or religious ties, or common interests such as the arts, business, or the environment.

To decide where to place the bulk of your community relations efforts, consider which communities have the greatest potential impact on your success. This is the Public Relations Basic No. 2: prioritization. With community relations, decide who in the community has the most power to support–or hinder–your business goals.

Once you’ve selected your priority communities, Public Relations Basic No. 3 is research. Determine the greatest areas of concern among your target communities.

What’s the best way to find out? You don’t have to spend big bucks conducting mass opinion polls. Take advantage of secondary research.

Secondary research can come from many sources. The local United Way, for instance, may periodically study community issues to set its own priorities. If the local newspaper is into civic journalism, it may publish an annual “community agenda” that drives its editorial pages.

And the best way of all, of course, is to ask your target communities directly. Remember Public Relations Basic No. 4: targeting opinion leaders. By consulting with the opinion leaders of the communities you’ve identified as priority and asking them about issues, you are already starting to build relationships.

Public Relations Basic No. 5 is alignment. Each of these communities will have its own concerns and hopes about your business. And your objectives will vary for each community. To align the interests of your organization with those of a priority community, seek common ground with opinion leaders and the wider community.

For example, suppose local government is a priority and one of its interests is in growing the tax base. You could join or organize a group of public and private sector leaders whose objective is attracting new business to the area. Not only will you be helping to spread out the tax burden, your regular contact with public officials and opinion leaders will build positive relationships.

That’s good will in the bank when your company seeks favorable public action, such as a zoning change.

Or consider another scenario. Suppose you work for a college surrounded by residential neighborhoods. Town/gown relations are pretty good, but problems such as excessive partying, student housing, or on-street parking occasionally ruffle neighbors’ feathers.

Your community relations projects might include engaging fraternities in nearby fix-up days sponsored by a local neighborhood association, or inviting community leaders to a series of breakfast meetings to hear–and comment on–campus plans.

Enabling college and community representatives to get to know each other may not reduce neighbors’ complaints. But when problems do occur, critics will be more likely to bring their concerns directly to campus personnel, rather than complaining to public officials or the news media.

What is router and what does combination “192.168.1.1” mean? It is a means of distributing IP addresses to connected devices, as well as transmission and reception of signal with the goal of providing network access or the Internet (this corresponds to the built-in DHCP server). By the way, answers to questions about how to log into the ASUS router or menu model any other manufacturer, have no fundamental differences. An important point before solving the problem of how to enter the menu of the router, is to install the drivers (without the appropriate driver the router won’t work) and to enter IP gateway address “192.168.1.1”.