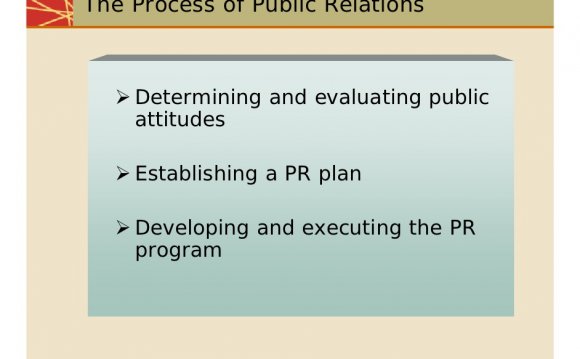 RACE, GRACE, ACE, and dozens of similar acronyms have been used to describe the public relations process over the years. Few, however, reached beyond the classroom. Students would learn them well enough to get through their exams and then, just as quickly, forget them.

It's only been in the recent years that a surprising number of communication professionals, especially those seeking IABC or PRSA accreditation, have been adopting these acronyms as useful memory aids, not just in preparing for accreditation exams but in their daily work.


Do you RACE into public relations tasks...
do them with GRACE...
or work like an ACE?

RACE was the first widely-used acronym associated with the public relations process. Although they seem to have moved away from using it in later editions, RACE was probably first used as a public relations acronym by Scott Cutlip and Alan Center when they were writing and later revising the first edition of their landmark textbook, Effective Public Relations. Despite this, John Marston is the person most closely associated with RACE because he featured it so extensively in his 1963 book, The Nature of Public Relations. It was soon after that book that the Public Relations Society of America (PRSA) began citing RACE in its brochures and advocating it as a fundamental best practice for those seeking accreditation.

RACE is a concise and effective summary of how public relations should be performed and a clever mnemonic warning not to race into action before you think about what you're getting into. But, as with most good ideas, other people thought they could improve on it. So, over the years, we've been inundated with other acronyms that claim to be as good, or better, in describing the public relations process.


Some alternate approaches reconfigured the steps in the process; others just re-named them.

PACE is one of several approaches that essentially kept the same four steps in its description of the public relations process but gave one or more of the steps a new name.

ACE and a few other approaches claimed to simplify public relations by combining the first two steps and reducing it to a three-step process.

Still other approaches went in the opposite direction by adding one or more additional steps to the public relations process. GRACE, for instance, added a new first step in which goals and objectives are explicitly defined.

STARE is another example of a five-step approach to public relations. What distinguishes it from many other approaches is that it emerged from the public relations specialty known as issues management and therefore focuses on specific topical concerns.

ROSIE, yet another five-step approach, is one of the most recently introduced acronyms. It was developed by Professor Sheila Clough Crifasi and subsequently featured in the seventh edition of Fraser Seitel's textbook, The Practice of Public Relations.

The truth is: these and dozens of other acronyms all come down to the same thing. They simply divide the public relations process into different numbers of steps with different labels on them. But, ultimately, they all come down to the same thing. And, in terms of achieving positive outcomes that enhance an organization's relationships with its publics, there is little or no difference in the effectiveness of these different approaches.