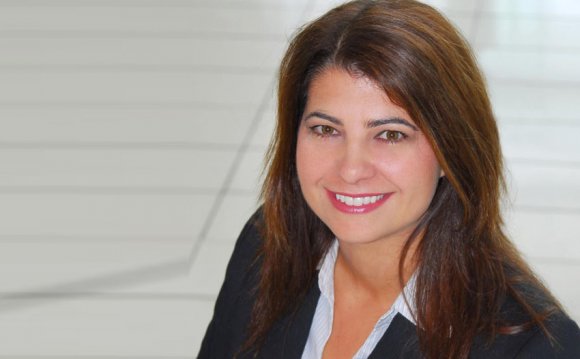 Public relations can't function without the press. PR professionals spend most of their day maintaining existing relationships and cultivating new ones with journalists and other members of the mass media. Journalists are bombarded with press releases - the Los Angeles Times receives hundreds a week. Reporters are most likely to pay attention to those from a trusted source.

For a PR person to win that trust, he issues press releases targeted to the journalist's "beat, " or expertise. Press releases should read like actual stories, not just bullet points extolling the client's virtues. There has to be something truly newsworthy about the release or it will be ignored.

Technically, journalists don't need press releases and PR contacts to do their jobs, but it can make the task of filling a daily newspaper or nightly news broadcast much easier. A well-written press release with a real news hook can translate directly into a story, saving a journalist valuable time tracking down sources and assembling facts.

In a perfect PR world, clients never make mistakes and the press never asks for information that isn't on the official statement. But when the media comes calling, PR departments and publicists are the first line of defense.

It's a hard fact of life for the PR professional. You crave media attention when the news is good and flee from the spotlight when things go bad. As we discussed earlier, a good PR department will have a plan in place and a skilled spokesman on hand to make sure that the press hears something other than the classic "No comment."

If a client feels a newspaper is misrepresenting the facts, the PR professional does have some weapons in his arsenal. One option is to write an Op-Ed piece telling the client's side of the story and submit it to the newspaper for publication.

If the newspaper won't accept the editorial, another option is something called an advertorial. Advertorials are paid advertisements that look and read like a regular Op-Ed piece in a newspaper. Different newspapers have different policies about what kind of information can appear in a paid ad, but many will simply print an advertorial with a special banner that's says "advertisement." Ethical or not, studies have shown that readers still have a hard time distinguishing between advertorials and regular editorials.