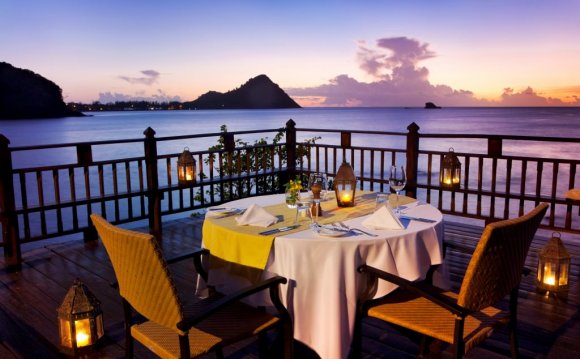 "An image is synthetic. It is planned: created especially to serve a purpose, to make a certain kind of impression." (A person's image is) "a visible public personality as distinguished from an inward private character.

"By our very use of the term we imply that something can be done to it; the image can always be more or less successfully synthesized, doctored, repaired, refurbished, and improved, quite apart from [though not entirely independent of] the spontaneous original of which the image is the public portrait."

- Daniel J. Boorstin, The Image; A Guide to Pseudo-events in America

Today we use the term "image" to convey what a person or an organization appears to be, which is sometimes very different from who/what they actually are in private.

Some personal or corporate images seem to be "more real, " or to be a more honest reflection of the subject's "actual personality." This may be because such people/organizations are without artifice and feel comfortable being themselves in public, or it may be because they became public unexpectedly or by accident and had no time to prepare a different sort of image. Other images are obviously public personalities that are very consciously and carefully projected.

Image-making is sometimes seen as a negative activity.

The simple fact that someone's image and public appearance can be consciously constructed, projected, and manipulated is very discomforting and troubling for some people. They consider it improper and unethical behavior, and have used it as the basis for many of the most damning and recurring criticisms of public relations. Among other things, they assert that public relations is all window-dressing, that it lack meaningful substance, that it deals only with images and not with reality, that it relies on deception and misrepresentation, and that it is inherently fraudulent and manipulative.

Such critics claim public relations' images create facades for people and organizations that are no more real than the false-front sets movie makers use to re-create New York City or the Old West on Hollywood sound stages. And, just as movie makers want, and expect, audiences to perceive their sets as reality and to believe they're seeing Tombstone or Singapore or the command deck of a starship, public relations practitioners want their audiences to believe the images presented to them are real. But, the critics argue, images are never real. They're artificial, not natural, and because they're artificial, they're false by definition. So, these critics conclude, images and the public relations practitioners who use them are inherently deceptive and misleading rather than helpful and informative.