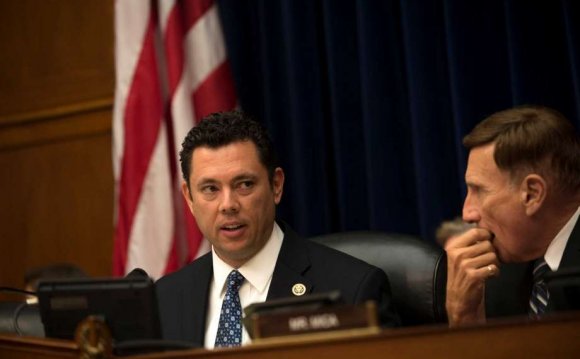 "Liar." "Outgoing." "Smart." These are the terms people mentioned most when asked to describe public relations professionals.

A study conducted by Texas Tech University’s College of Media and Communication, whose findings will be published in an upcoming edition of Public Relations Review, may shed some light on what the public really thinks of the PR industry.

In a series of surveys, respondents were asked to supply three key words that they felt described public relations. Those words were then evaluated to determine connotation: responses were analyzed as reflecting positive, neutral, or negative sentiments; whether they pertained to the general practice of public relations or practitioners themselves; and whether the phrases described a characteristic of the practice (“long working hours”), a tangible product (“press releases”), or reflected a perceived industry activity (“advertising, ” “marketing”). Words were also collated for intellectual, personality and ethical associations. In coding the responses with so many variables, the study sought to determine what traits are most salient among the public when they think of the profession.

According to the study, the most commonly used terms for PR characterized practitioners’ intellectual, ethical, and personality traits. The good news: the study revealed that most terms used to describe PR pros were positive, in that respondents overwhelmingly saw PR pros favorably in terms of personality and intellectual traits. Terms like “smart” and “informed” were prominent.

When those terms involved ethical traits, however, the results were predominantly negative. “Liar” and “spin doctor” were some of the terms commonly bandied about by respondents when asked to characterize public relations.

Overall, “liar, ” “outgoing, ” and “smart” were the terms respondents used most when characterizing PR pros. “Intelligent, ” “friendly, ” and “spin doctor” were other popular terms.

The study, titled “Smart Friendly Liars: Public Perception of Public Relations Practitioners Over Time, ” was actually the result of two national surveys conducted over the last decade. The original PR survey, conducted in 2003, was just one part of a series of surveys overseen by Dr. Coy Callison, Professor and Associate Dean for Graduate Studies at Texas Tech University’s College of Media and Communication. The 2003 survey analyzed the public credibility of many different professional organizations, among them PR. In 2012, Texas Tech doctoral candidate Patrick Merle — now an Assistant Professor at Florida State — revisited the PR portion of the survey as part of his dissertation project, to see if those perceptions had changed.

Perhaps the most salient take-away from the two surveys is the evidence of how perceptions of the industry have evolved in recent years. In the 2012 survey, “liar” was the most common term used to describe PR. In 2003, “outgoing” was the most popular term. The second most popular term in 2012 was “spin doctor, ” while in 2003 it was “friendly.” Fewer respondents from the 2003 survey found PR pros unethical and more found them to be intelligent. In other words, perception of the industry seems to be growing worse.

“They generally see PR practitioners as gregarious, outgoing people, but one of the most common terms that comes up are terms of ethical nature, and often the term is ‘liar’ or ‘spin doctor.’ That’s troubling, ” said Dr. Trent Seltzer, Chair of the Public Relations Department at Texas Tech’s College of Media and Communication.

Respondents in the 2012 survey also seemed to possess a more nuanced understanding of what PR is than they did a decade ago. More respondents in 2012 offered phrases that characterized the practice of PR over its professionals, and twice as many respondents identified specific industry practices, like crisis management.

The conclusion? The public may know more about PR then it did a decade ago, and may think worse of it as a result.

The study posits that the media may have at least something to do with these newfound views of PR pros, as it comes at a time when headlines are increasingly rife with public relations follies, and PR’s prominence has risen recently in film and TV shows, where terms like “hype” and “spin doctors” abound.

“There could be cultural factors clouding the waters. It’s possible that, from a pop-culture perspective and a 24-hour news cycle, some people think they’re now seeing behind the curtain and getting a look at how things work, even if what they’re seeing pales to how things really are, ” Seltzer said. “It’s especially unfortunate because, when PR transgresses and does something wrong, it becomes newsworthy, but there are thousands upon thousands of professionals toiling away and doing very good things, and their work gets no mention.”