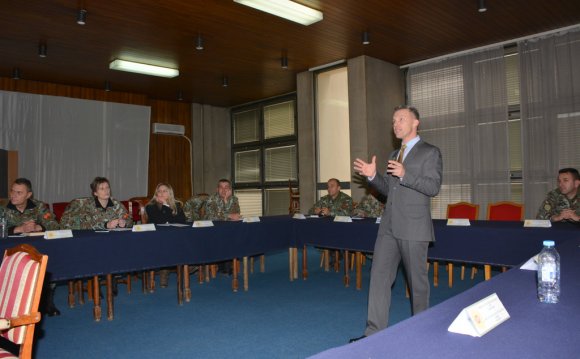 Uses and gratification theory, first identified in the 1940s by Lazarsfeld and Stanton (1944), attempts to explain why mass media is used and the types of gratification that media generates. Gratification is a reward or satisfaction obtained by an individual. The theory relies on the belief that the audience is not merely a group of passive media consumers, but that they play an active role in selecting different media to meet their needs (Infante, Rancer & Womack, 1997; Lowery & De Fleur, 1983). The theory was further developed in the late 1950s and early 1960s when researchers realized that traditional effects theories did not adequately explain how the audience reacts to mass media (Blumler, 1979; Swanson, 1979).

Rubin (1986) states that there are two underlying presumptions of the uses and gratifications model. First, researchers need to understand audience needs and motives for using mass media in order to comprehend the effects of the media. Second, understanding audience consumption patterns will enhance understanding of media effects. Rubin (1986) also believes uses and gratifications research will be best served by continuing to explore and explain the specific links among attitudes, motives, behavior, and communication effects.