How to do Public Relations? 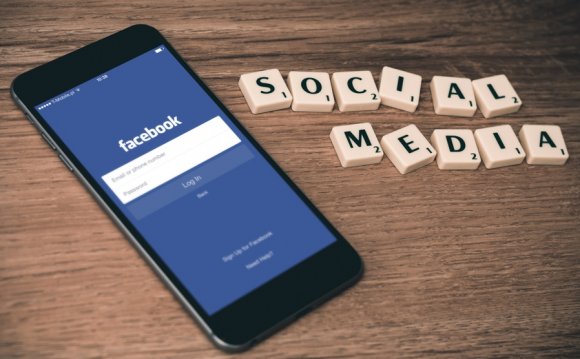 Public relations consists of promotional activities that create a strong public image of a company. It's often referred to as earned media and is different than marketing. Effective public relations helps the public understand a company and what that company has to offer.

There's a lot of truth to the old joke that public relations is "the care and feeding of reporters." That's the essence of public relations: informing and persuading the public not one person at a time, but by the thousands or millions through newspapers, radio, television, and the web.

Some people - elected leaders, professional athletes, actors, rock stars - need public relations to handle the daily crush of media requests. But any organization, however, big or small, can use the same tools to get out your message.

You can - and often should - do public relations without a spending a dime for advertising.

That's why public relations people often talk about "earned media." You don't take out ads in the newspaper, on the radio or on television.

Instead, you earn stories and coverage.

But earned media cuts both ways. Just as you can earn press coverage for good things, you earn it for bad events, too, and how you handle bad news matters. A lot. Just think about Nixon and Watergate. It wasn't the crime that brought Nixon down - it was the cover-up.

How You Earn Coverage: Your Public Relations Tools

Here are some of the tools in your toolbox:

Informing versus Persuading in Public Relations

When your goal is to inform people about an issue or event, public relations has a lot in common with journalism.

When you're trying to persuade, public relations leans on the ancient art of rhetoric and the modern science of persuasion.

Anyone Can Do Public Relations

If you've never done this sort of thing before, it might seem a little scary to pick up the phone and call the editor of the newspaper, or to give a speech in front of the Chamber of Commerce.